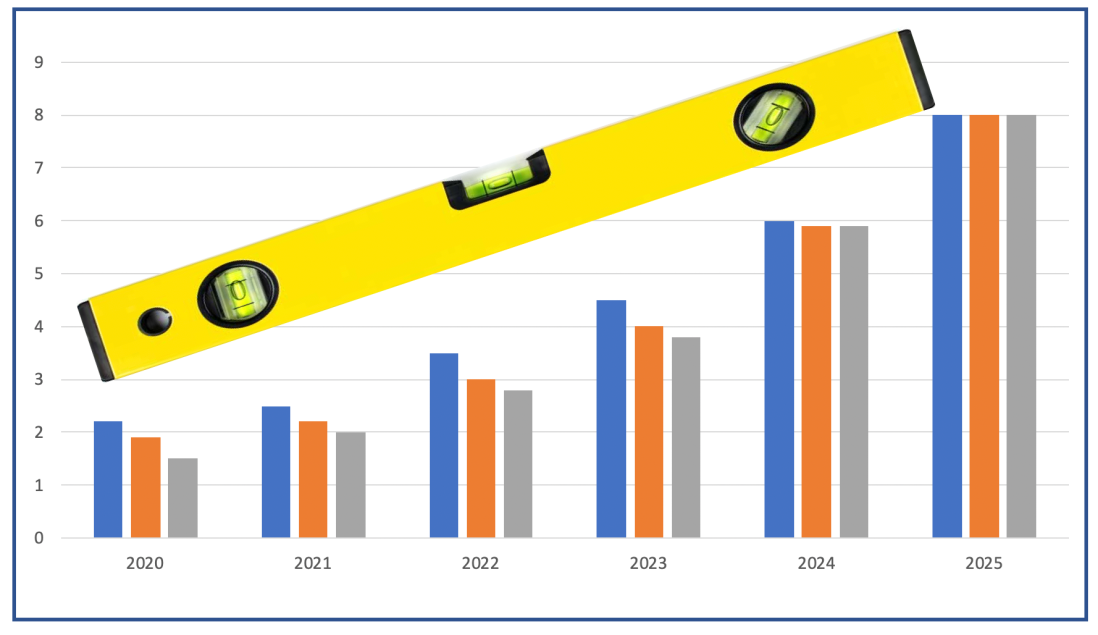 The current government has committed itself to “levelling up” – as opposed to policy of “levelling out” – the UK. This means bringing the so-called “left behind” regions, cities and towns up to the levels of the highest, which is mainly London. The government’s focus is clearly on place rather than people.

So, taking the government at its word, we want to focus on those things that government itself can do to help with ‘levelling up’ of its own operations across the UK. The main areas we want to investigate, and monitor, are:

We’ve are publishing a series of articles on these issues:

The Challenge of “Levelling Up” Decision Making?
will a Treasury campus in the North East really help?
David Higham [coming Mar 2020]

Levelling up the left behind is not as easy as it sounds
Colin Talbot and Carole Talbot, The Policy Institute, King’s College London. Feb 2020

On the level: What does the government mean by levelling up?
Colin Talbot and Carole Talbot, Civil Service World. Feb 2020

We’ll be exploring more areas in future articles and posts as our research develops and the government’s policies unfold.

2 thoughts on “Levelling Up Government?”