In democratic government the general rule is supposed to be simple: advisers advise, ministers decide, civil servants do.

In the UK system, that emerged fully at the beginning of the 20th century, the civil service were both the advisers and the doers.

Top civil servants told ministers what options there were to achieve what ministers wanted. Ministers chose, and the civil service went off and “made it so”.

Lots of people challenged this cosy and rather naïve view, not least the ever popular ‘Yes Minister’ series. In reality there have always grey areas on the boundary between elected politicians and permanent civil servants. END_OF_DOCUMENT_TOKEN_TO_BE_REPLACED

I was recently asked to provide some comments on the issue of Small Modular Nuclear Reactors (SMRs). 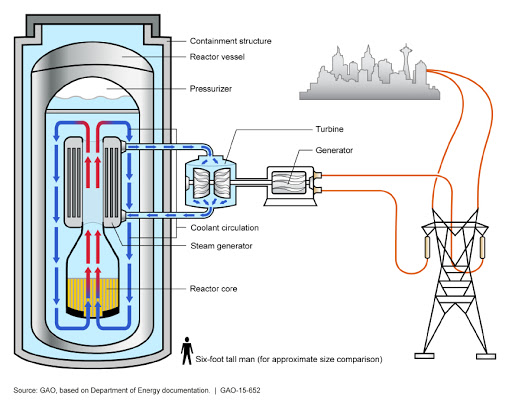 These are small reactors built in a factory and shipped to where they will be used. They can be shipped back for decommissioning when the fuel runs out.

Below are the questions I was asked and my replies. This is a conversation we should be having, but aren’t.

Q: What are your perceptions, hopes and concerns about the development and use of advanced nuclear technologies (including SMRs)? END_OF_DOCUMENT_TOKEN_TO_BE_REPLACED